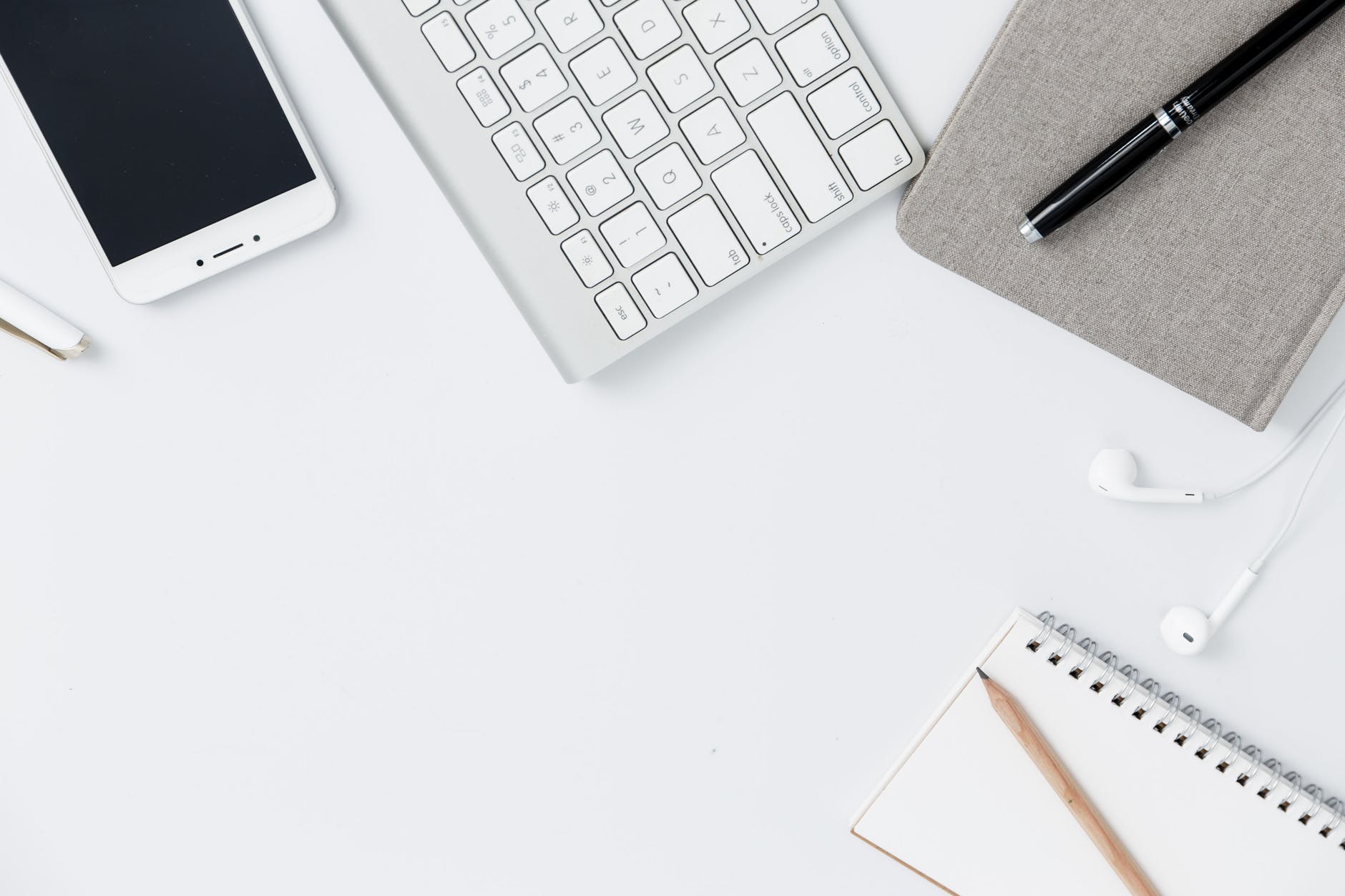 You’ve heard of the phrase, “Get it in writing”, right?

I was chatting to a friend of mine that owns his own business. In his line of work, he only takes on one or two clients at a time, and each contract lasts about 2-3 months. So, if one of these clients decides not to pay, he’s in a bit of hot water…

Guess what?
His final payment is now 4 weeks late…

It’s a good thing that he has me and that EMAILS ARE LEGALY BINDING MOTHAF%CKING CONTRACTS!!!

I was helping my friend set up his business, earlier this year, and we’re currently busy working on his sexy new website. Spoiler alert: It involves luxury yachts and catamarans, so it HAS to be sexy, sleek and high-class.
Anyway, back to the point…
My friend took on clients before he had actually set up his business. He was SUPER excited to have landed his first big-time gig and asked me to help with some of the “official” stuff – because he happens to be one of those single-finger-typing homosapiens.

First thing was first, we defined his brand and whipped him up a letterhead with his new logo and details. Then came the most important part of taking on a new client…

I tried to convince my friend to send a Client Service Agreement (contract) to his new client, stating rates, terms of service, penalty fees, etc.
I have been running my own company since I was 23 years old and learned the hard way that this is the single most important thing, when you are taking on clients for a service. BUT… my friend insisted he didn’t need this. He just wanted an invoice set up.

It was at that very moment that I became a psychic…

Premonitions of my friend – homeless, starving and cold. Sitting on the streets and begging for scraps, because this half-a-million-rand client stiffed him.
I couldn’t let that happen, so I beefed up the quotation and invoice templates with a paragraph and 3 simple words:
1. TERMS
2. AND
3. CONDITIONS!

In there, I mentioned that 7% admin fees would be charged for every week of late payment, I added specific payment dates and I added a field for the client to sign and send back to accept the quotation and terms and conditions.

I did tell my friend that ALL of his quotations and invoicing had to be done via email. Granted, this has resulted in almost-weekly “admin visits” to get ME to do it, but it was done.

For every quotation or invoice that he has sent, he had an email back to say “Approved”. And, because it is in writing, it is LEGALLY BINDING!!!

If I had this all in writing for my business and got stiffed by a client, I could print out these emails and the judge would RAIN FIRE on the client. It would be a no-brainer and I would walk away with EVERYTHING that was due to me (interest and legal fees included).

So… when my friend mentioned to me that the client’s payment was 4 weeks overdue, all it took was a carefully-worded email to “remind” them that they would be slapped with admin fees if payment wasn’t received by the 1st, and we don’t really want to slap them with anything (not even if they like it).
BOOM!!!
Money in the bank!
It was that simple.

*Obviously I am not a lawyer, though a law firm called
“Un-Suck your Legal Stuff” would be the best thing ever.

**Since I’m not a lawyer, this is not legal advice.
But it is real-world experience advice, and that’s probably more valuable, anyway.

***ALSO: Watch this space for my upcoming “Un-Suck your Contracts” course – Soon to be found in my Ninja Skills

Real Talk – Connect to customers through stories, not sales! 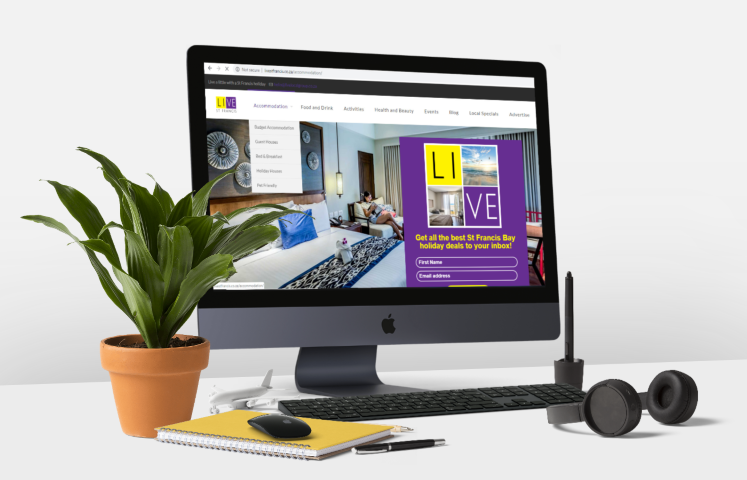 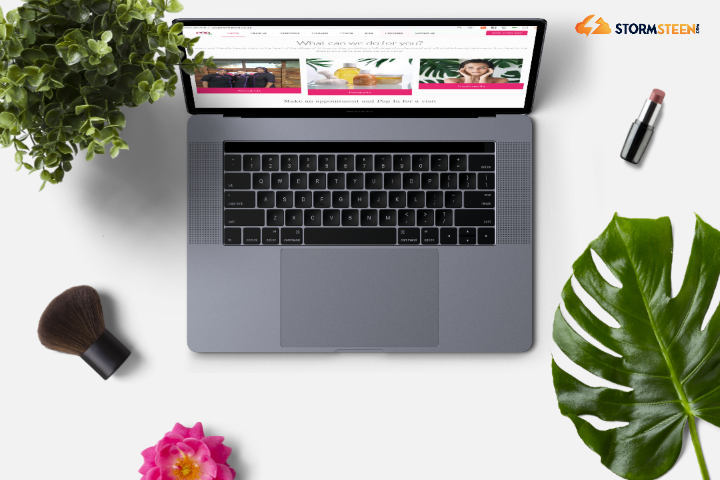