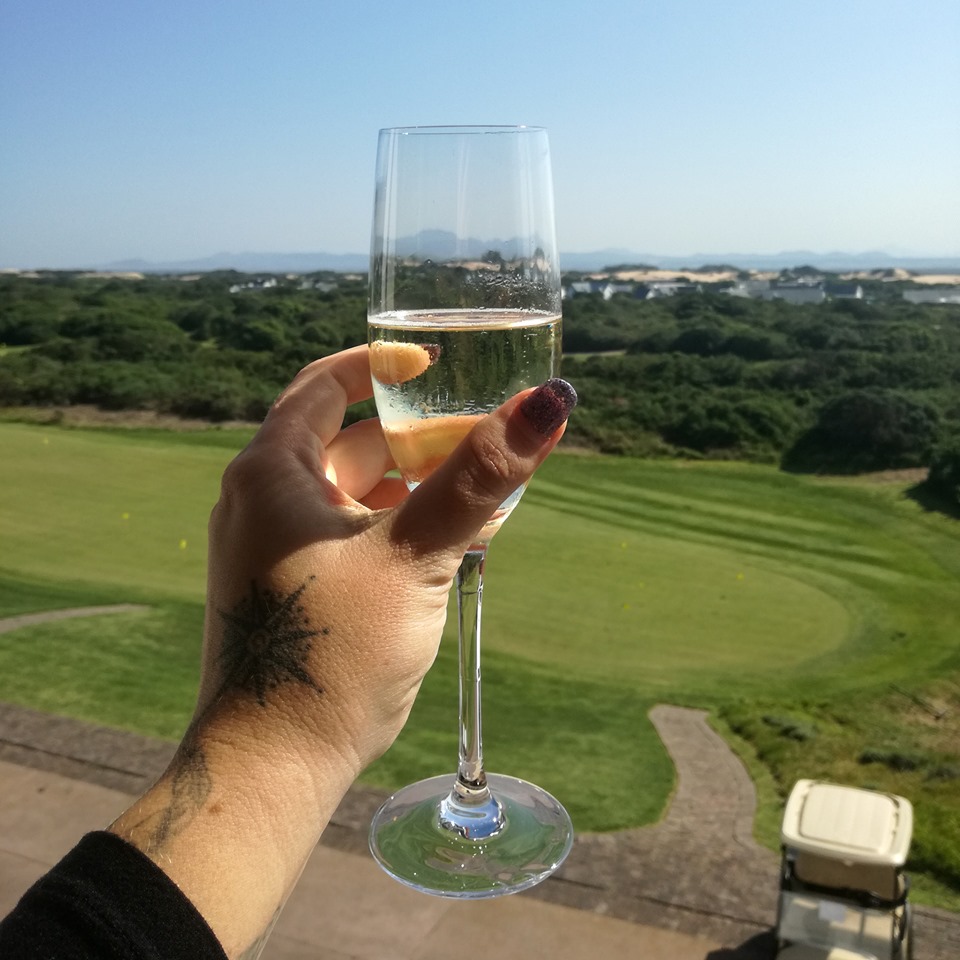 Swingers, pineapples and branding – Is your pineapple upside down?

Why are champagne breakfasts not more of a regular thing?
I would totally be okay with being one on “those” women.
Especially on Mondays!
Maybe we should start a movement?

Speaking of movement…
One of the best “mottos” that was ever handed down to me, by a mentor, is:

“Speed of implementation defines your rate of success”

And I have literally never seen any theory prove itself, over and over again, like this one has.

The faster you move your butt and make decisions, the less likely you are to miss out on the opportunity at hand.

This is something that I have seen repeated in the most successful people I have ever met.
The one thing they all have in common:
IMMEDIATE ACTION!

Unfortunately, this practice is one that many small businesses haven’t learned yet, and that’s why they stay small.

I picked up a pattern this year, living in a small town in the Eastern Cape. I have always made it my mission to try and help the little guy – that small business that doesn’t have the budget to pay hundreds of thousands of rands on a marketing campaign or hire full-time help. So, I decided to open up my services to some of the local businesses in town.

Well, there was definitely no shortage of demand for my attention. And, without trying to sound too cocky, “Storm with the blue hair” almost became a household name within the towns’ small business owners community.
BUUUUTTTTT, for some reason, I only ended up working with the bigger names in town.
Why? Because they are the ones that TOOK ACTION…
And THAT is EXACTLY how they became the bigger names in town, and why the “little guys” have stayed little.

Here is the main difference I found between the successful businesses and the struggling ones:

Small town folks love their 1-on-1 meetings, even if they could be done in an email. I generally never actually meet my clients (with the exception of one or two Skype calls), but I did make an exception for the locals.

While the “big wigs” all only needed one meeting, the “little guys wanted a meeting – which was followed up by another meeting to discuss the options in the follow up email (which could have been done in an email reply) – and then ANOTHER meeting, because one or two things had changed or they had more questions – and nothing would ever come of this!
Not only is this frustrating, but it’s a waste of f*cking time!

Do you want me to help you get your business online or not?
I still have stragglers from as far back as February going “Ummmm… when can we meet? We think we are almost ready? We just want to… blah blah blah blah!”

A few years ago, a very successful Canadian businessman told me his secret recipe for decision making.

He used this for buying properties or even million-dollar businesses:

This is the nugget of wisdom that I am leaving you with on this fine Monday morning.

P.S: if you’re sucking at Facebook right now, I have an implementation opportunity that you can practice this on…
I’ve just released my Facebook Marketing Master Class tour dates – for St Francis Bay, Cape Town, Johannesburg, Pietermaritzburg and Durban!
Are you going to take this opportunity to up your Facebook game?
Yes or No?

We don’t need no education… 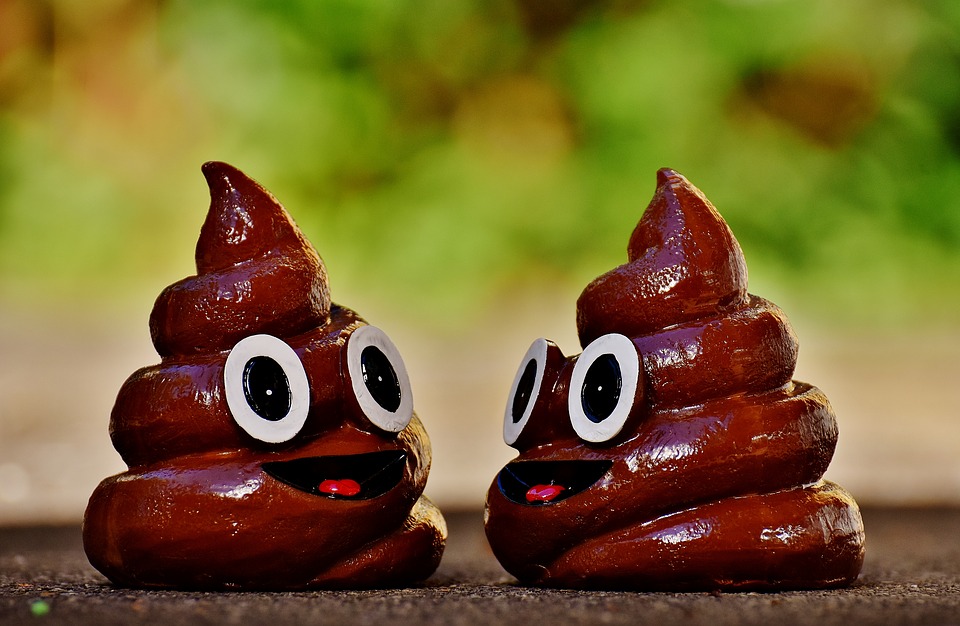 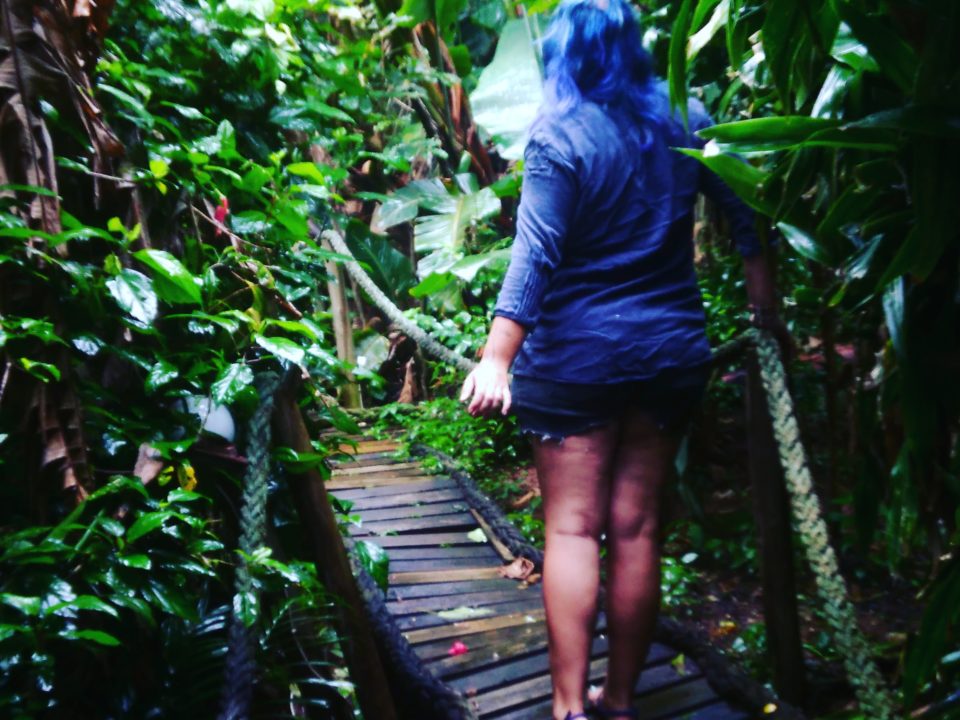