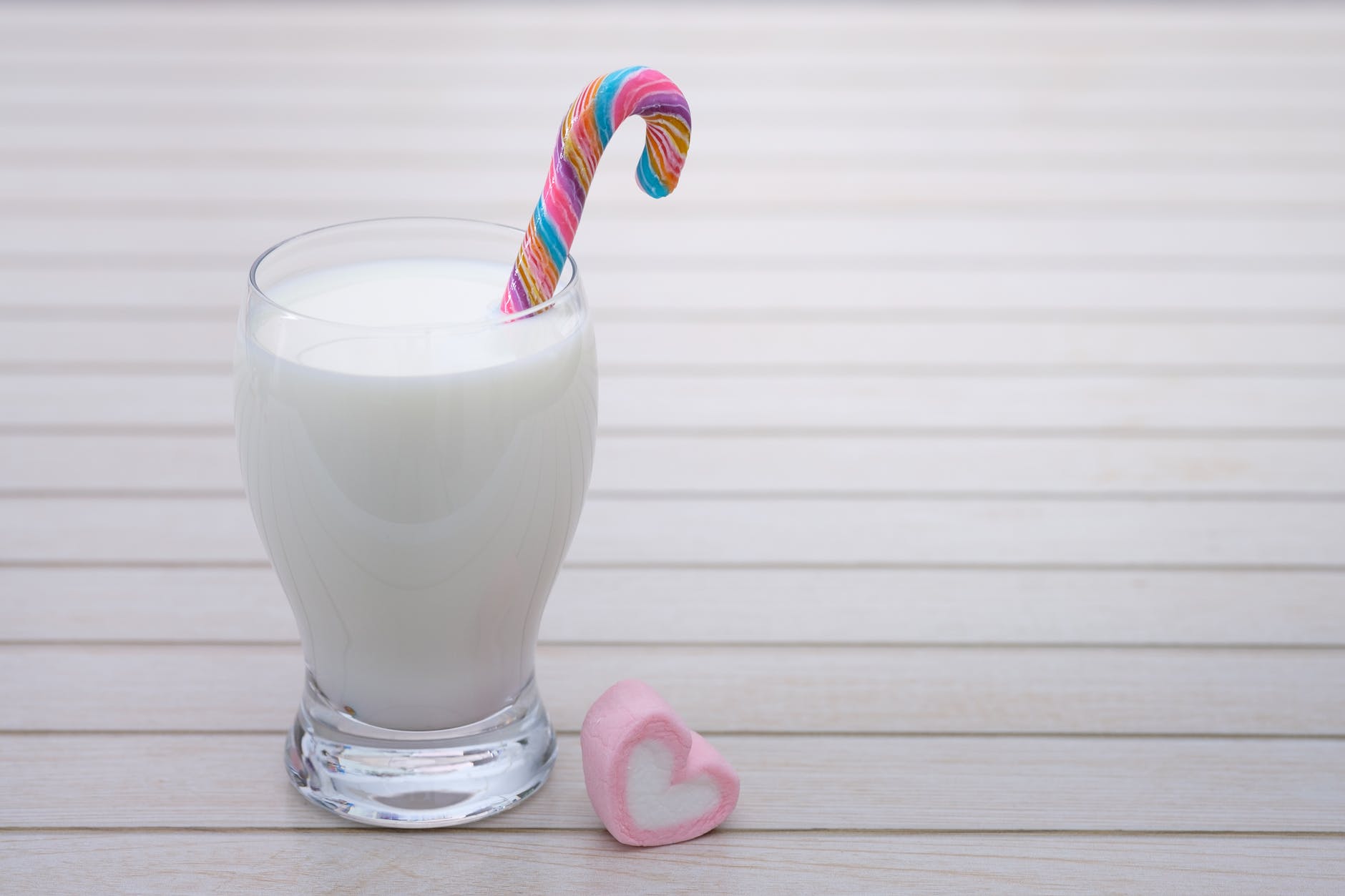 First and foremost mistake that is made WAAAAY too often is overselling. Even I have made this mistake before.

Let me set the scene for you:

I was the proud owner of a local little company that had all of a sudden blown up to include national TV appearances and radio interviews. This company was a little 3 month old baby that had started out as a little Facebook page focused on my small town community.

I had planned a “little” local event that involved making your own milkshakes. Now, I had never done this event before so I used some stock images for advertising and inspiration. The stock images were obviously these fabulous looking milkshakes in different types of glasses and containers. With 4000 people attending the event and knowing that there would be kids running around with these things all over the place, I opted for plastic festival cups.

You know what the number one complaint of that event was?
“The milkshakes don’t look anything like the advertising”.

Yip… they were upset that they weren’t in fancy glasses and their MAKE YOUR OWN milkshakes looked like shit.

As irritated as I am with what seems obvious to me, I have to admit that advertising with the milkshakes in high-class glasses might have been selling a certain standard that wasn’t delivered.

Anyway, I’ve learned a butt-ton of ninja skills since then and I just love sharing them at my retreats and live events!

These buggers at Facebook are getting smarter and smarter to try and funnel more businesses into paying for Facebook ads. I don’t believe you should ever pay for Facebook advertising, but we’ll go over that discussion later.

Basically, Facebook has been programmed to avoid showing ad-like posts on people’s timelines. If it looks or sounds like an ad, Facebook rings the alarm bells and your reach drops.
Lucky for us badass bosses, there is a way to cheat the system…

Are you guilty of making any of these mistakes? 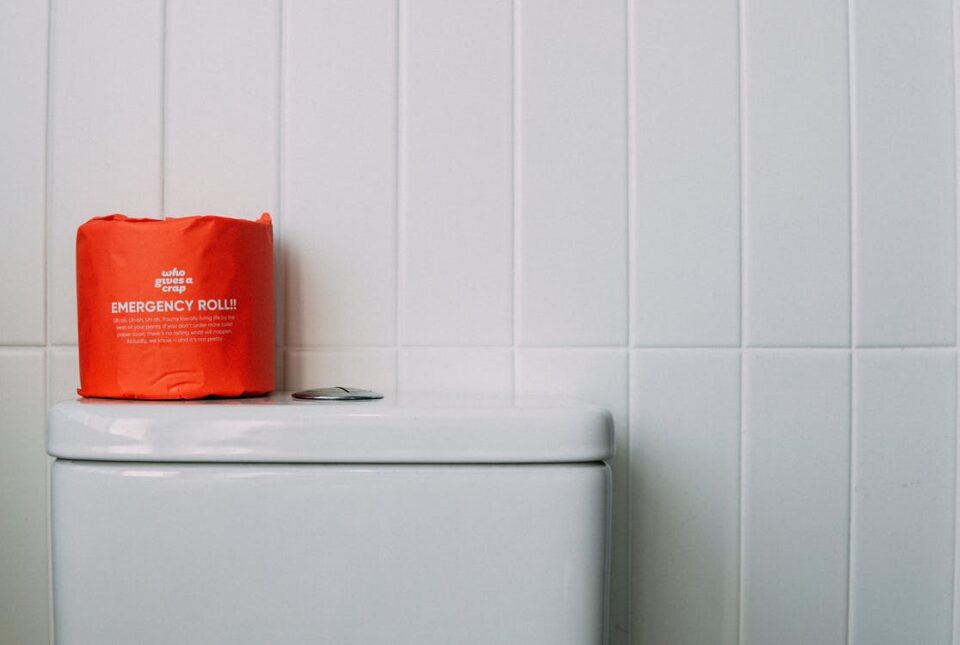 3 Words and phrases on the sh*tlist for hospitality websites

Real Talk – Connect to customers through stories, not sales!