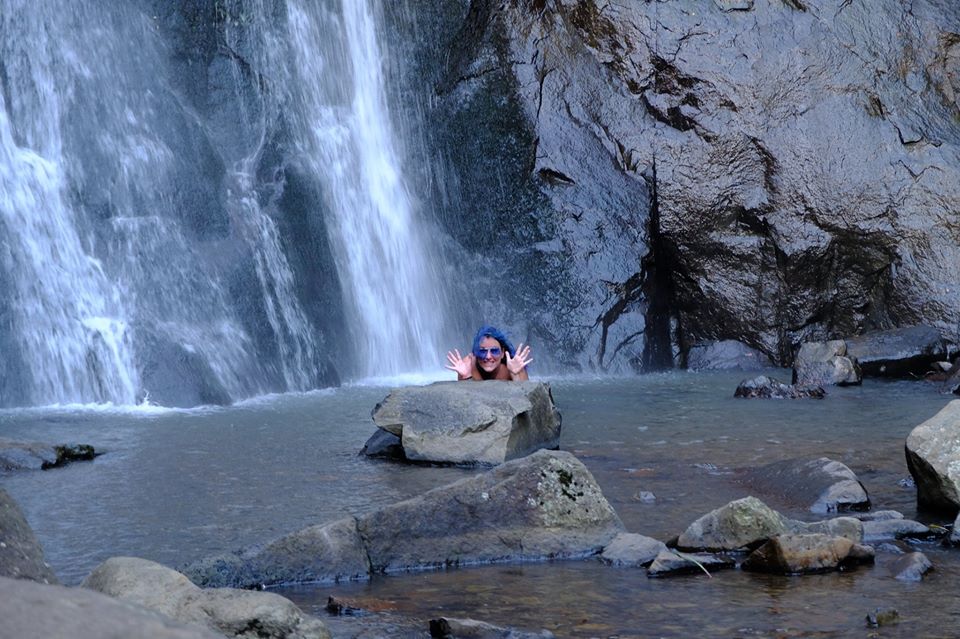 You are not boring!

With a big focus on my Facebook Marketing Master Class, I’ve been on a war path lately, trying to get my clients to stop selling on Facebook and start telling stories.
That’s how you build a loyal following.

Your followers don’t care about the specs of your new product.

They want to hear how your bitch neighbor, Susan, lit a steaming bag of dog poop on your stoep because you wouldn’t turn down the Hardwell remix that was playing to keep your creative juices flowing, while you were designing it.

In a consultation with a client this morning, my client shot this one at me:

“But STOOOOOOOORRRRRMMMMMM!!!! You travel and get to experience all these interesting things. I’m in an office all day. I have no stories to tell…”

Obviously, I called bullshit.
You know who else was stuck in an office all day?

The ENTIRE cast of The Office!!!!

The Office ran for 9 seasons, or 201 30-minute episodes.
That’s a lot of stories.
Guess where the Office takes place?
A thuddingly dull office park.

Wherever you are, you’re surrounded by stories. Even if you don’t leave the house.

What makes for a story?

Some kind of conflict — between people (fight, disagreement), between expectation and outcome (surprise), between what we know and what we want to know (curiosity, mystery).

I’ll make up some examples…

One person wanting something, but there’s an obstacle:

You get my drift. None of these things require a big-city setting or a glamorous or crazy life.

It doesn’t even have to be people. You can have conflict between two raccoons, or between a house that wants to remain standing and a sinkhole that has other ideas.

Know what? It doesn’t have to be about you, either. You think you’re boring? OK. But you can observe and report interesting things.

Life is full of stories, no matter where you live.

Even if you don’t leave the house…

ps – If you can leave the house, I recommend that you do. At least once a week. Get out there!

pps – Also recommend taking out your earbuds once in a while. That’s how often I do it. Eavesdropping (the best source of stories) is way more effective when you can hear. 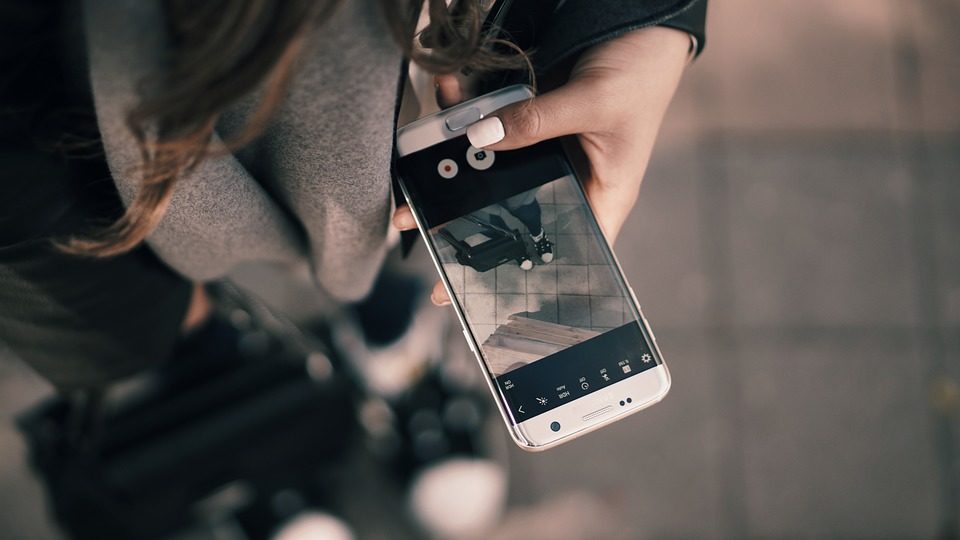 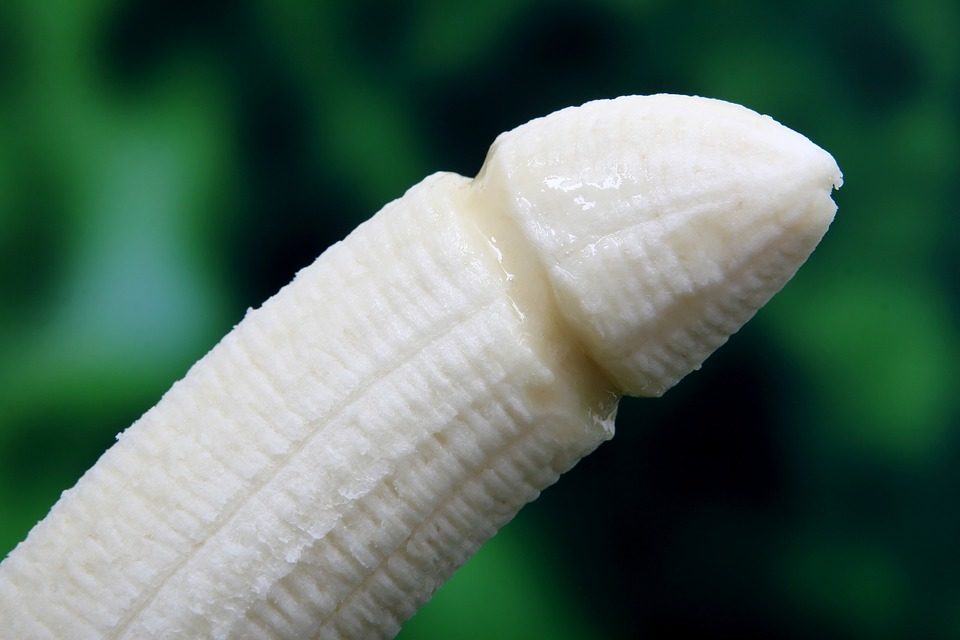 Nobody wants to see your Facebook posts! Here’s why… 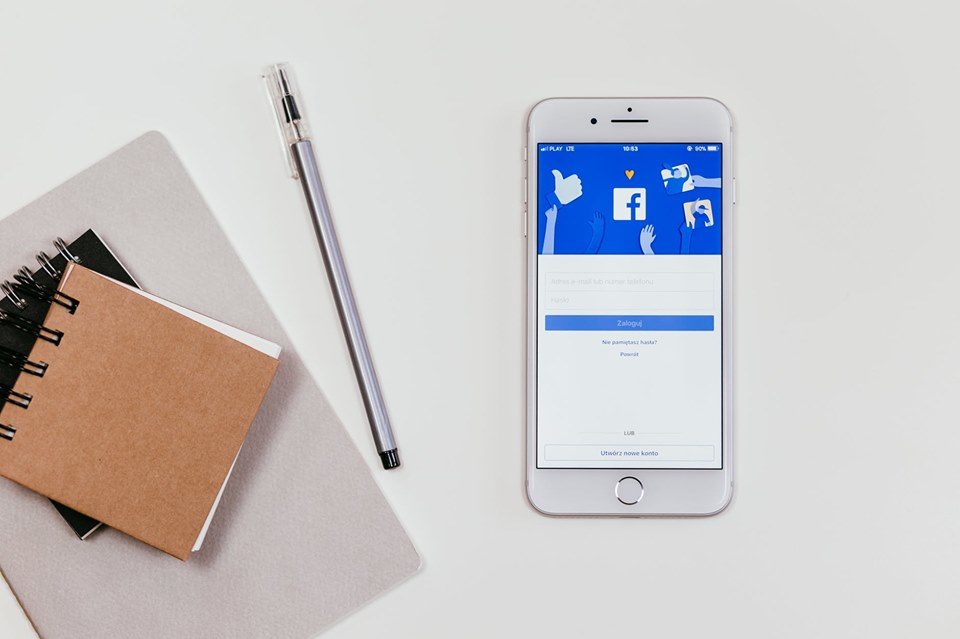